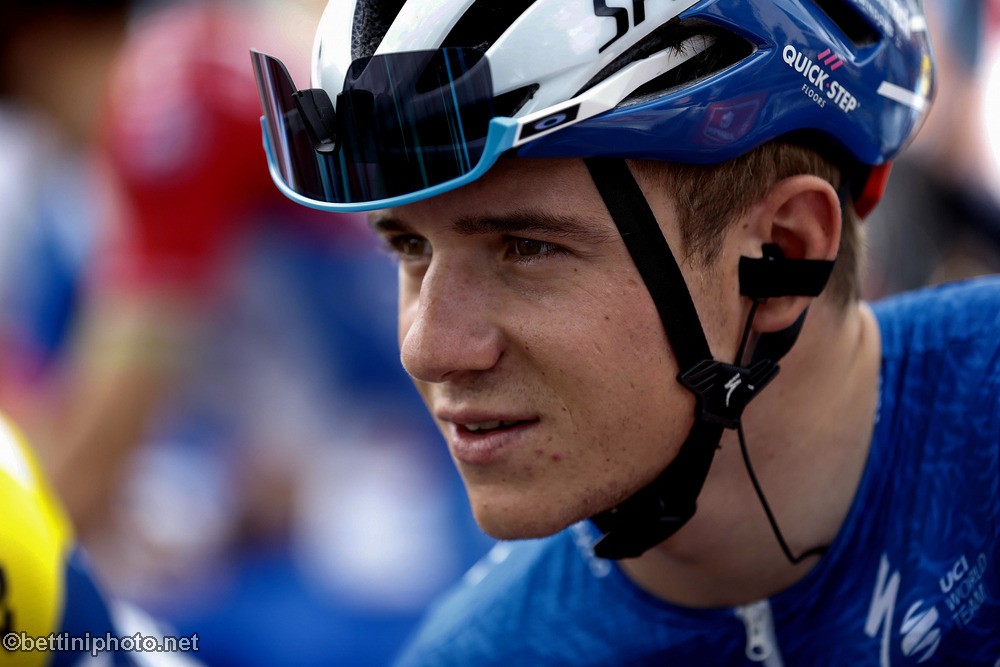 Remco Evenepoel returns to Il Lombardia on Saturday as one of a host of star contenders for the final monument of the cycling season hoping to banish memories of last year’s horror crash. The 21-year-old, dubbed the heir to the legendary Eddy Merckx, fractured his pelvis after hitting a bridge wall and plunging into a ravine during the 2020 race. The crash ended his season and at one point there were fears the prodigy’s career may be over, but he eventually returned to action at May’s Giro Italia, crashing out in the 17th stage. Deceuninck-Quick-Step rider Evenepoel comes into Il Lombardia, nicknamed the ‘Race of the Falling Leaves’ on a mission after his eighth win of the season, at the Coppa Bernocchi on Monday. He was also second at the European Championships road race and came third in time-trial at last month’s World Championships.

“I want to wipe out the bad memory from last year. That crash took a lot of things away from me, but now is the time to look ahead and take my revenge,” the Gazzetta dello Sport reported him as saying after the Coppa Bernocchi win.

Among those gunning to cross the line first in Bergamo will be newly-crowned world champion Julian Alaphilippe, who was among a roster of big names to take part in Wednesday’s Milano-Torino. That one-day race was won convincingly by Primoz Roglic who alongside Evenepoel’s teammate Alaphilippe looks one of the men to beat, with reigning  Tour de France champion Tadej Pogacar also a major threat for UAE Team  Emirates.

The site of Evenepoel’s crash last year, the Muro di Sormano, is not on the 148.5 mile route from the shores of Lake Como to Bergamo, which will put the riders through more than 4,500 meters of climbing. Riders will once again deal with autumnal conditions in northern Italy as the race moves back to its traditional October slot after the Covid-19 pandemic led to last season’s edition being pushed forward to August. The day’s longest climb will come after around 92 miles when the peloton begins its double ascent to first Dossena and then Zambla Alta, two climbs combining 12 miles which will take the riders to 1257 meters  above sea level. That is followed by the Passo di Ganda which towards the top will have the riders on a 15 percent gradient, while the race ends with a sharp climb up the Colle Aperto before allowing whoever reaches that summit first to power down a 2 mile descent to the finish.

The post REMCO EVENEPOEL RETURNS TO IL LOMBARDIA TO “WIPE OUT” MEMORY OF CRASH appeared first on Road Bike Action.