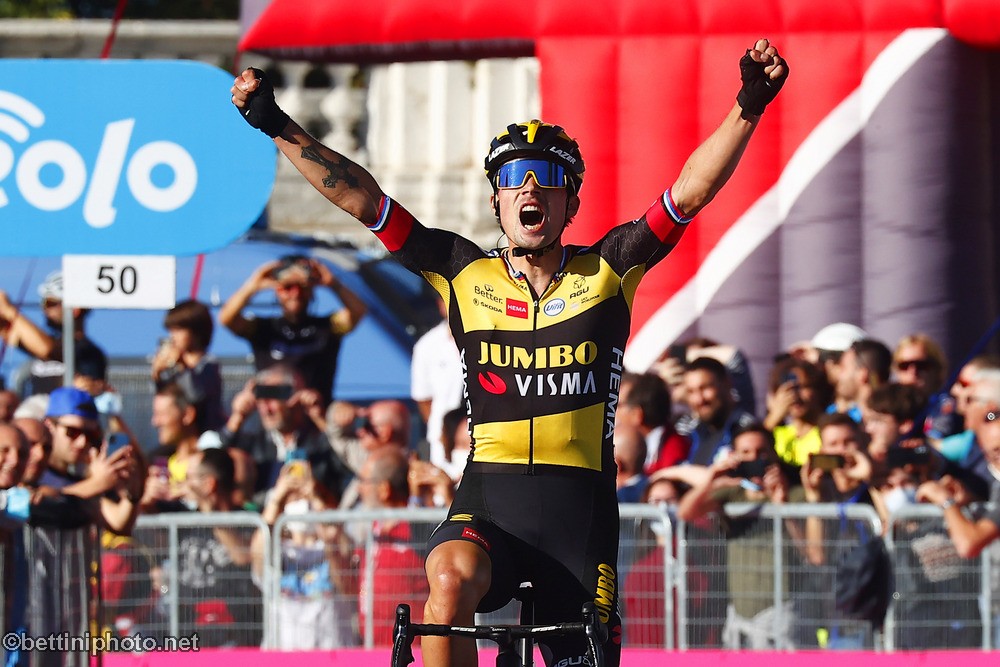 Primoz Roglic showed why he should be counted among the favourites for Il Lombardia at the weekend by winning the Milano-Torino one-day race only a few days after claiming victory in the Giro dell’Emilia. Three-time Vuelta a Espana winner Roglic was strongest in the final Superga climb, seeing off Ineos’ Adam Yates to cross the line first at the end of the 117 mile race. Yates tried his luck by pushing into a sprint 300 meters from the line, but Roglic breezed past him and finished 12 seconds ahead of the Briton.

“I’m in good shape and I made the most of it, even though the goal is Il Lombardia,” Roglic told broadcaster RAI.

“I am one of the favorites for Saturday but I have already been favorite in the past without winning anything. We will do our best, we will try to win.”

Julian Alaphilippe, who was taking part in his first race since becoming world champion for the second time last month, was not involved in the clash for first place in Turin and finished 25th, more than three minutes back from Roglic.

Deceuninck-Quick Step rider Joao Almeida held off Tadej Pogacar, winner of the past two Tours de France, to claim third spot. However the objective for many of the bigger name riders in the race is Saturday’s Il Lombardia, the final one-day classic of the season.