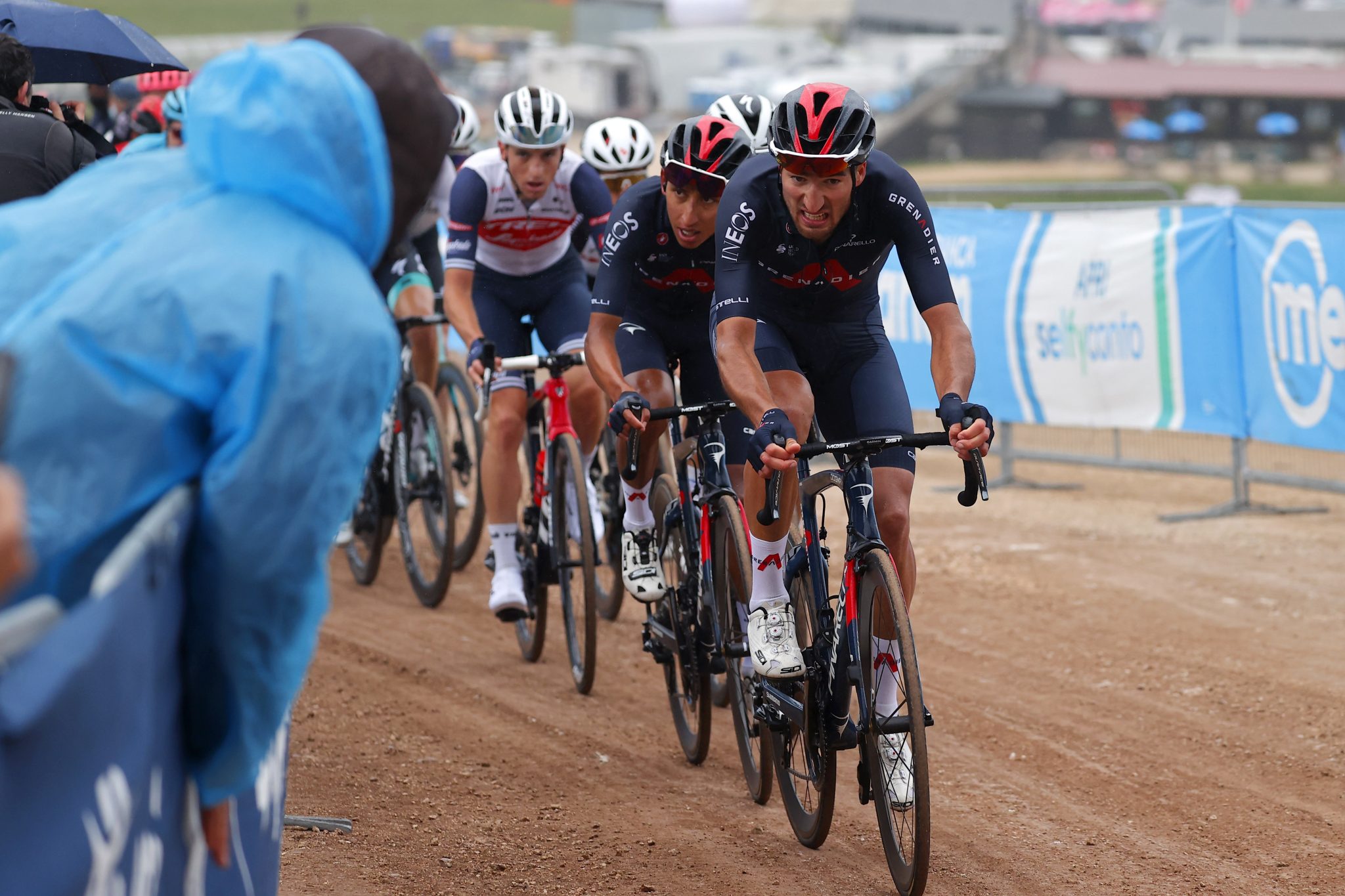 Basque puncher Alex Aranburu has signed a three-year deal with Movistar, the Spanish team announced on Wednesday while Italian ‘bad boy’ Gianni Moscon has taken a spot at Astana. The 26-year-old Aranburu, who has been racing for Astana since 2020, is Movistar’s third signing after compatriot Oscar Rodriguez and German Max Kanter. Aranburu won a stage in the Tour of the Basque Country this year and finished second in the opening time trial of the last Vuelta behind Slovenian Primoz Roglic. He crashed out in the second week but returned to take third place at the Memorial Marco Pantani.

Astana, meanwhile, announced the signing on a two-year deal of the controversial Italian Moscon from Ineos, a different type of puncher. Twice time trial champion of Italy, the 27-year-old has had several notable results such as fifth place in the 2017 Paris-Roubaix and third in the Tour of Lombardy the same year. His reputation, however, was tarnished by suggestions of racism and bad behavior in that Lombardy race which led to a suspension by his own team. In 2018 he was disqualified from the Tour de France, and subsequently banned by the International Cycling Union, for punching Fortuneo-Samsic rider Elie Gesbert. The Italian was also disqualified from the 2020 Kuurne-Brussels-Kuurne after he was caught on camera throwing a bike at another rider after a massive crash in the peloton. This year, Moscon won two stages of the Tour of the Alps and placed 20th in the road race at the Tokyo Olympics.