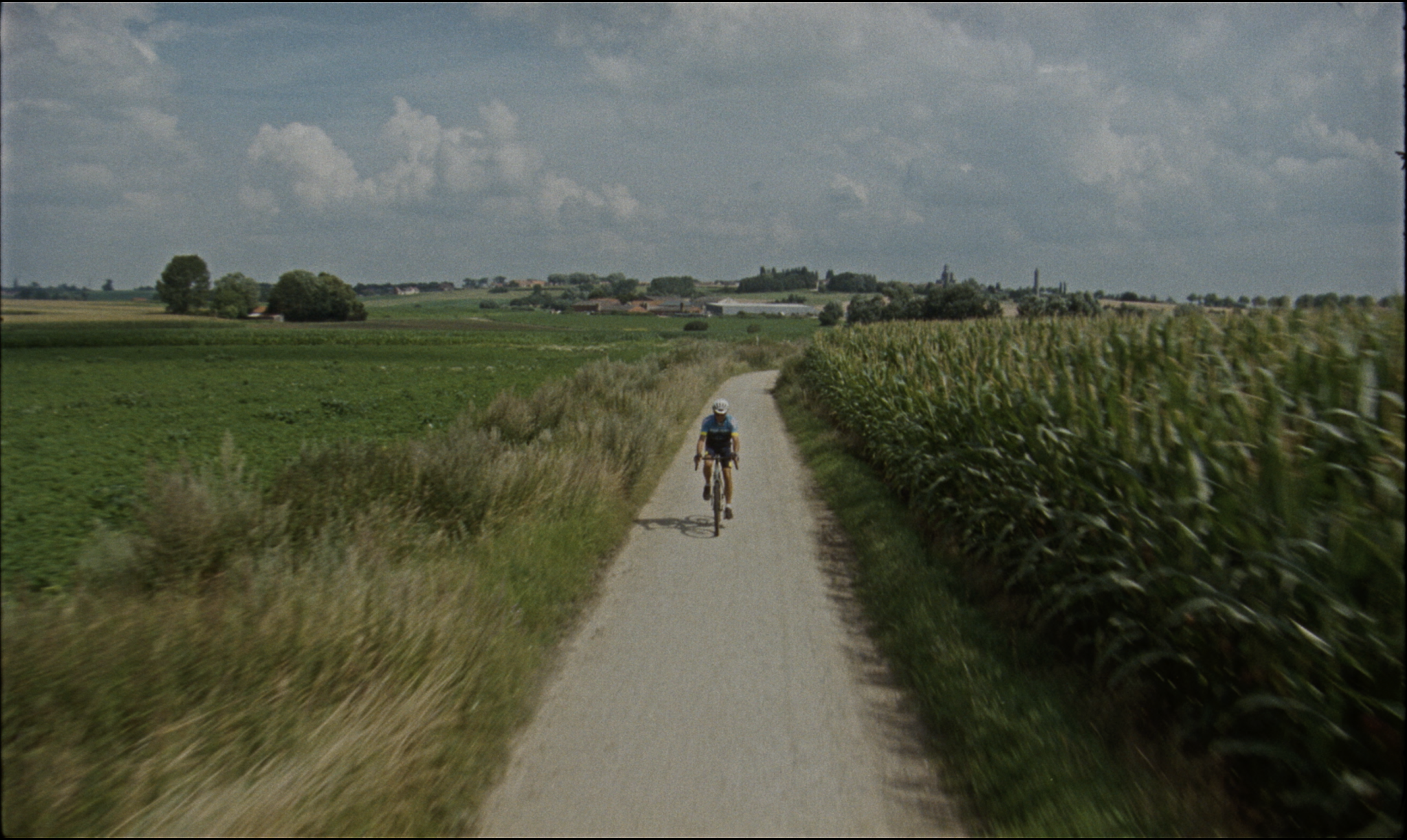 Clark has spent his life on two wheels. He’s raced motorcycles, road bikes, and he’s raced his mind into dark places. Throughout his life, he’s turned to the solace found on two wheels. He rode his moto across the Sahara. He grew up watching his father ride from dawn until dusk. It’s safe to say riding is in his blood. Like many of us, Clark uses the bike to recenter and find his own personal freedom.

The Libre EL has made itself known as a go-to adventure bike for people of all abilities. Looking to up your distance? Want a tool that allows you to ride farther in less time? The Libre EL is a versatile machine that has the legs to go just about anywhere. Built on the wildly popular Libre platform, the Libre EL features an aluminum frame and Verso full carbon disc fork. 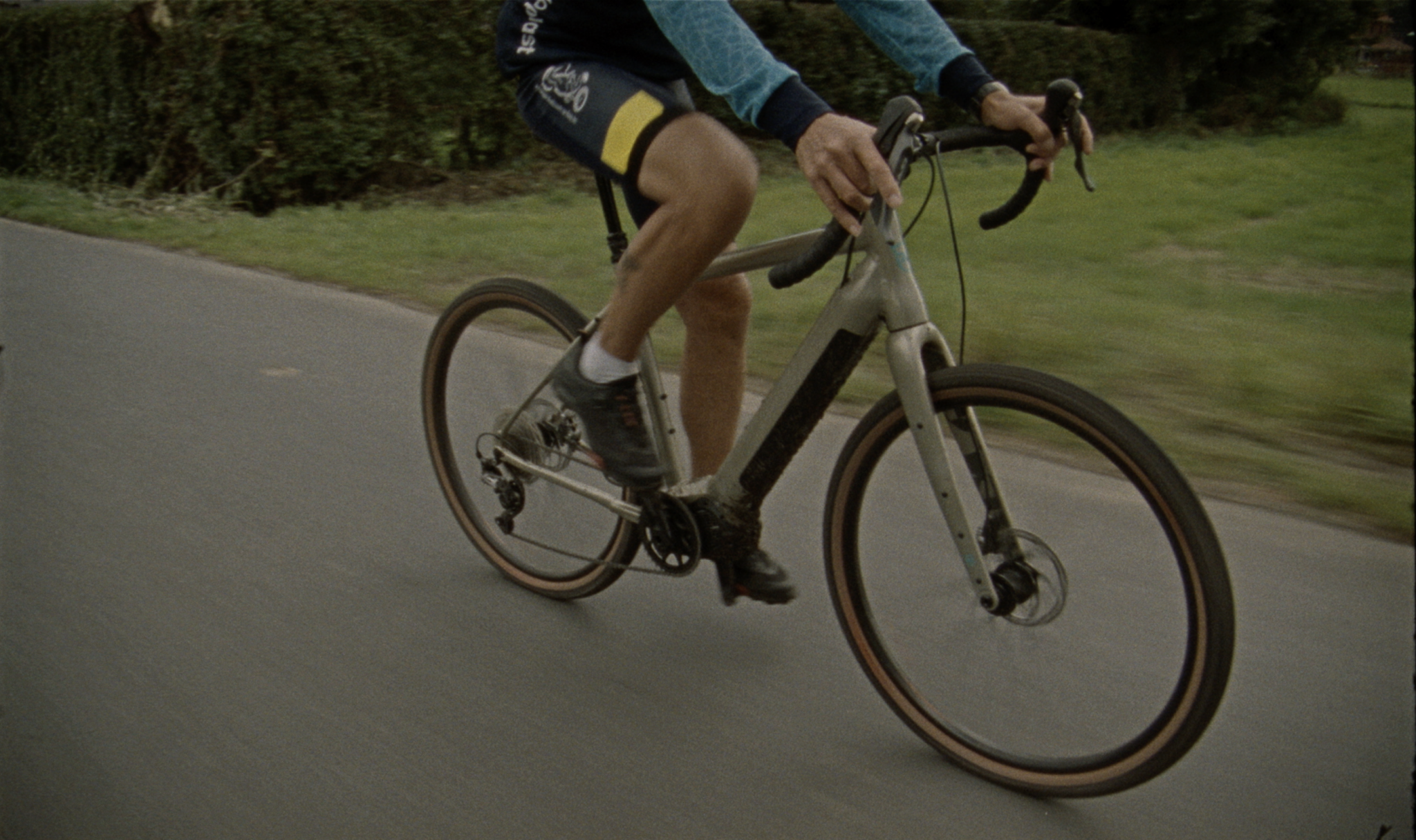 Like its Libre CR and Libre DL sibling, it runs a gravel-specific drivetrain and brakes, ensuring the grime that you’ll inevitably get from a mucky ride doesn’t affect shifting and braking performance. Unlike its analog sibling, it gets a power boost from a Shimano motor and internal battery. In other words, it’ll get you to the top of that insanely steep mountain you’ve been eyeing up, and let you enjoy the benefits of rippin’ gravel on the way down! 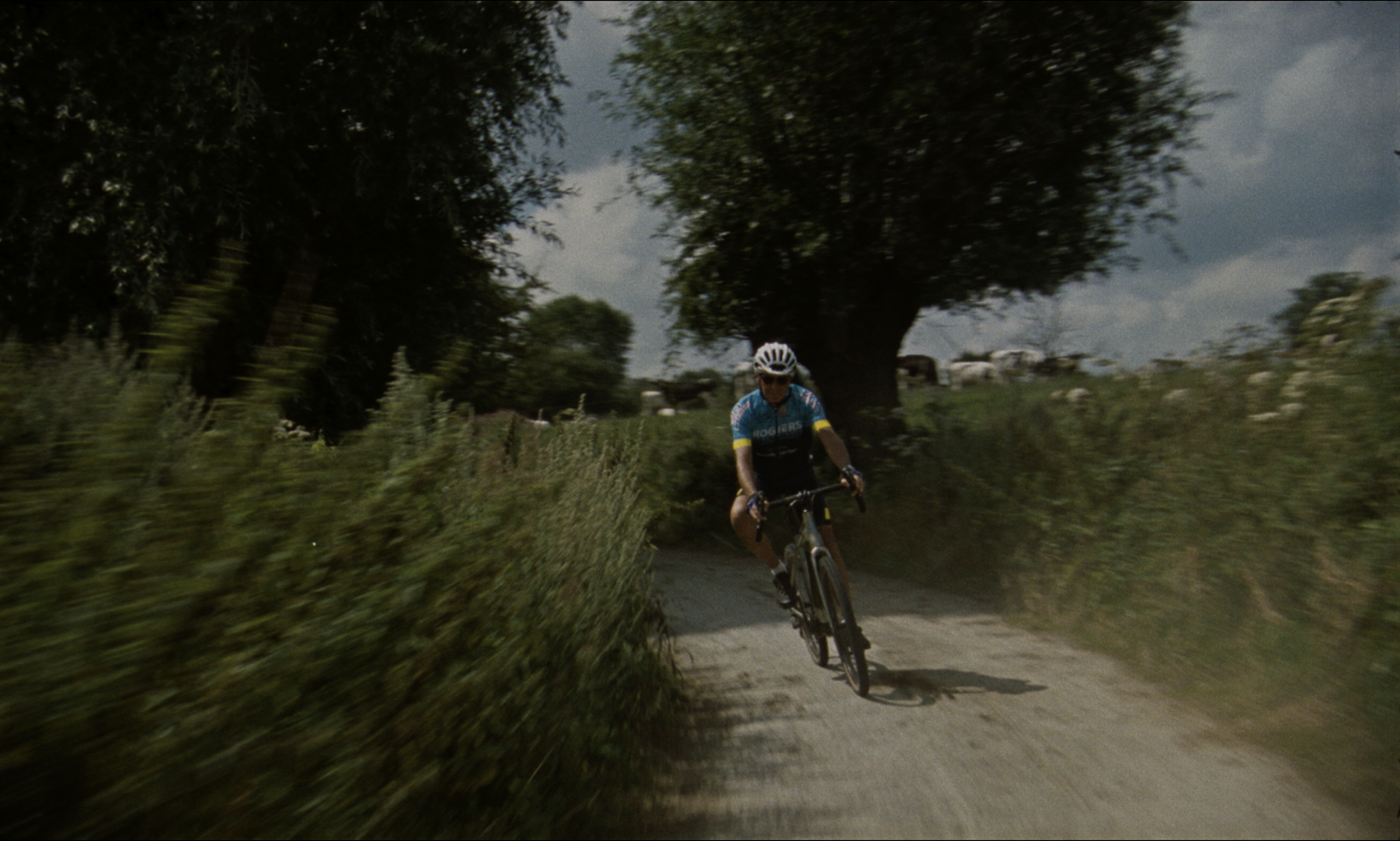 For more info on the 2022 Libre EL head to Konaworld.com. 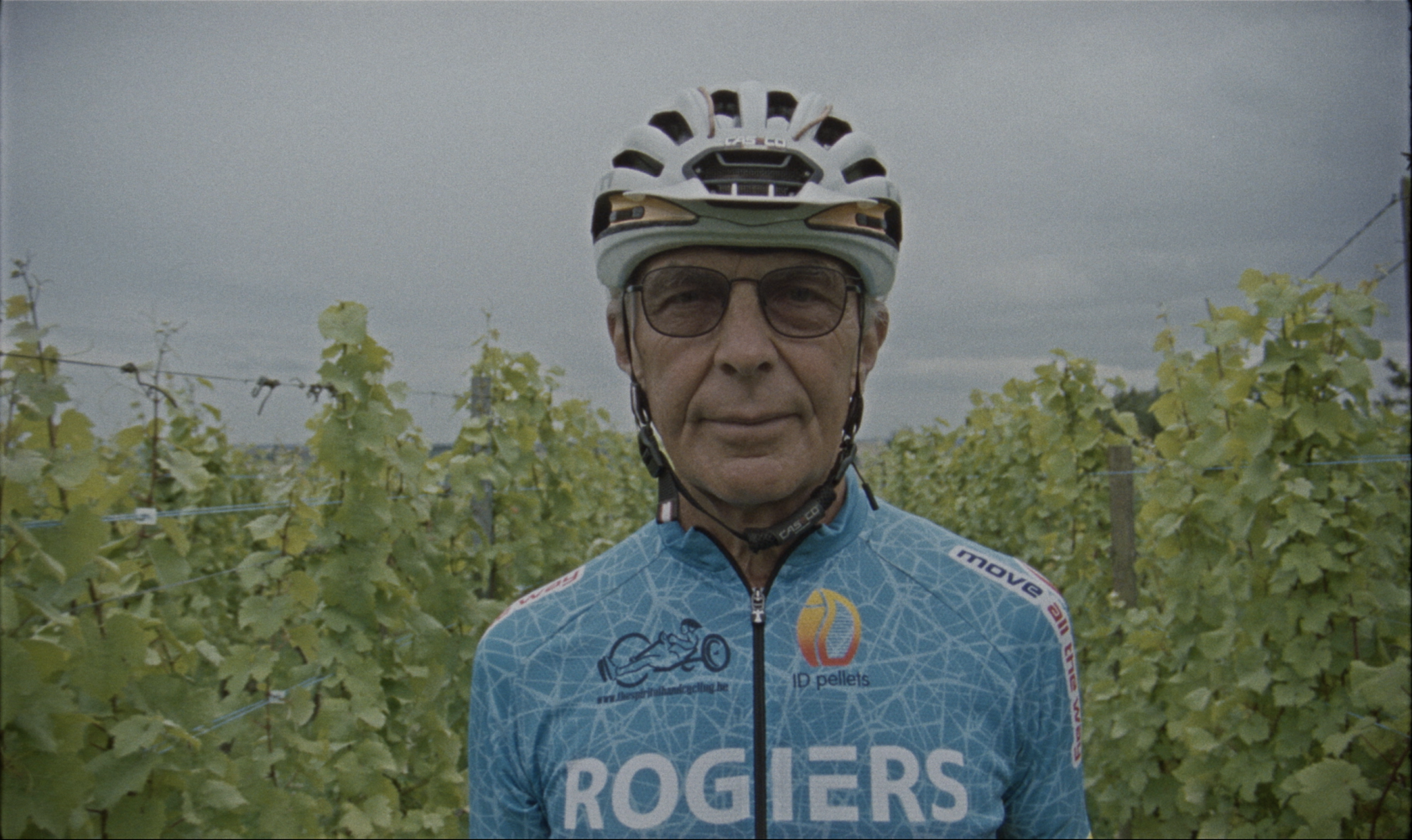