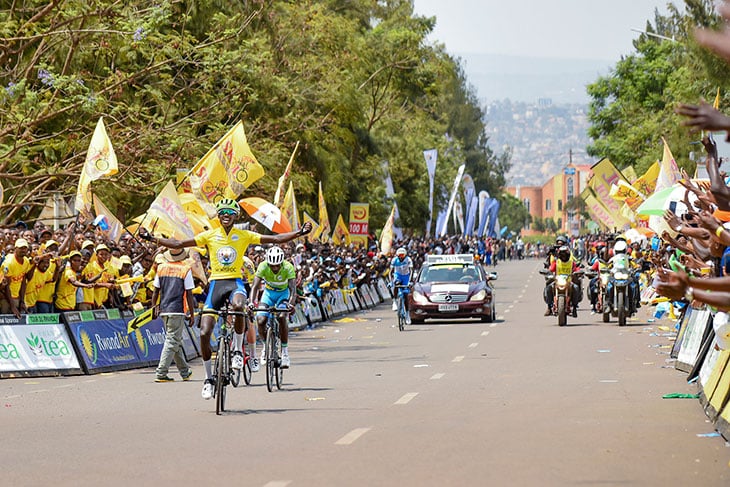 Cycling’s road race world championships will take place in Africa for the first time in 2025, with the sport’s governing body the UCI rubber-stamping Rwanda’s candidacy on Friday. Rwanda enjoys a healthy cycling culture and runs an annual eight-day stage race, the Tour of Rwanda around the hilly capital of Kigali, and has been selected ahead of Morocco.

“We have 54 confederations on the African continent and it was time we thanked them for their contribution to cycling,” UCI president David Lappartient said at cycling’s annual congress. Lappartient said when taking the post in 2017 he wanted to see Africa given a chance to host the annual event.

“Rwanda ticks all the boxes, organizational, financial and of course on a sporting level,” he said.

“We all know the passion the fans will bring in Kigali.” “There will be a million fans out for the event, it will be amazing and bikes are a major development tool in the region.”

This year’s world championship is currently ongoing in Flanders. Autralia hosts the event in 2022, with Scotland in 2023 and Switzerland in 2024.