VINCENZO NIBALI WILL RETURN TO ASTANA IN 2022 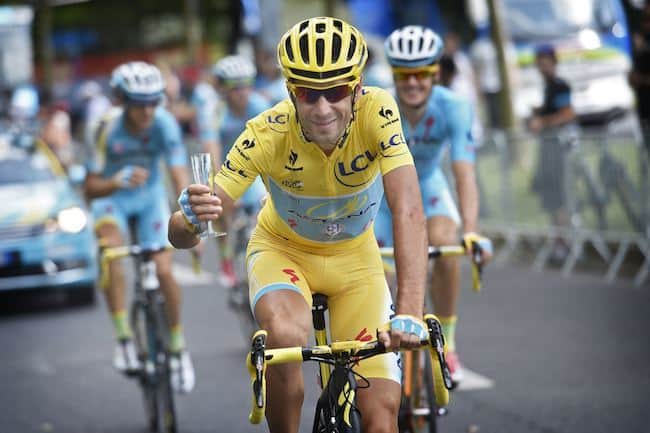 Veteran Italian cyclist Vincenzo Nibali is to leave Trek-Segafredo and return to the Astana team where his vast experience will help the next generation of riders develop, the Kazakh team said Friday. The 36-year-old won the Vuelta a Espana in 2010, the Giro d’Italia in 2013 and 2016 and the Tour de France in 2014, joining an elite club of just seven men to have achieved the grand slam.

“I know everyone there,” said Nibali in reference to his first spell at Astana between 2013-2016.

“It’s a real family and a team that brought me a lot of good things.”

“I have a few races targeted but lending my experience to a young team also tempts me,” he said.

Team director Alexandre Vinokourov was reading from the same script.

“Vincenzo Nibali needs no introduction, he spent the best years of his career with us, and the presence of such a champion will play a key role in the development of our younger riders.” 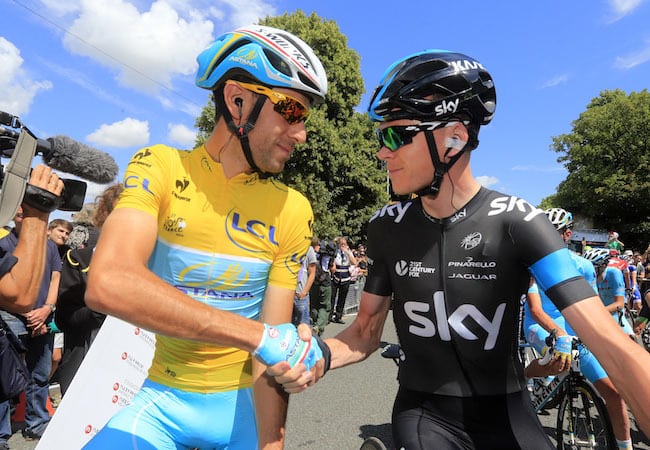 The post VINCENZO NIBALI WILL RETURN TO ASTANA IN 2022 appeared first on Road Bike Action.