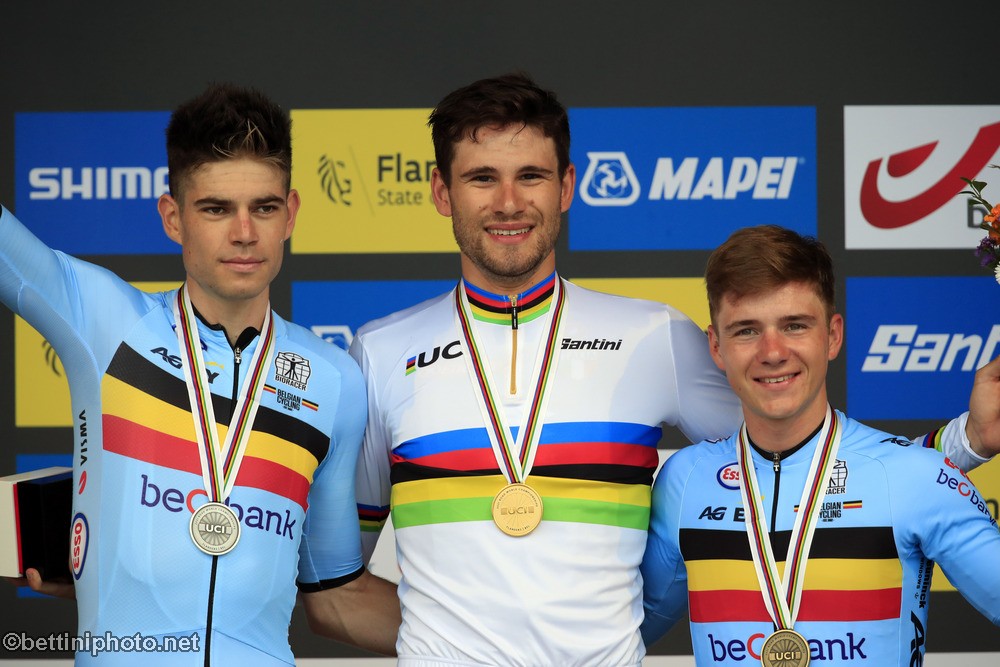 Italy’s Filippo Ganna retained his time-trial crown at cycling’s world championships in Bruges on Sunday. The 25-year-old Ineos rider defended his title by beating local favorite Wout van Aert (Jumbo) by five seconds in a carbon copy of last year’s outcome. Another Belgian, Remco Evenepoel, took third, 43 seconds back at the end of a flat 27 mile course in the opening event of the championships in the Belgian city.

“My shape has much improved since last week,” said Ganna, who finished second to Switzerland’s Stefan Kueng in the recent European championships.

“I did a small altitude training camp to defend this jersey and I hope to go looking for a third next year.”

“It’s a silver medal too much when I wanted the gold,” he said.

“I can of course be satisfied with my time and performance but it’s gutting to miss out by so little.”

Ganna arrived in Bruges on the back of a Tokyo Olympics where he missed out on time-trial glory but led Italy to team pursuit gold.

Evenepoel had held the fastest time for much of the time-trial, but was eventually beaten by the final two riders, van Aert and then Ganna, who averaged 33.8mph. It was a 16th road cycling win, and 14th in the time trial, for the 25-year-old Italian, who was also world bronze medalist in 2019 and whose Grand Tour experience has seen him claim five stage wins in the Giro d’Italia over the last two seasons. Swiss rider Kung finished fifth, at 1:06, just behind Denmark’s Kasper Asgreen. Slovenia’s Tadej Pogacar, the reigning two-time Tour de France champion, finished 10th (+1.52). 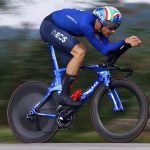 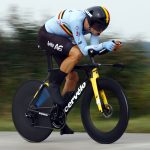 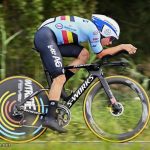 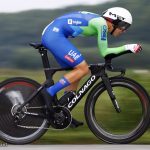 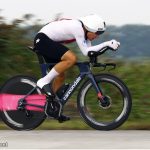 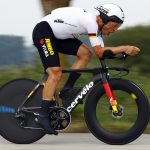 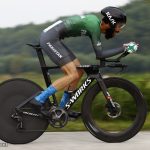 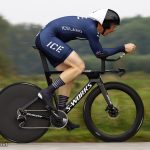 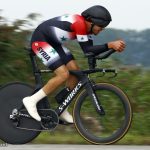