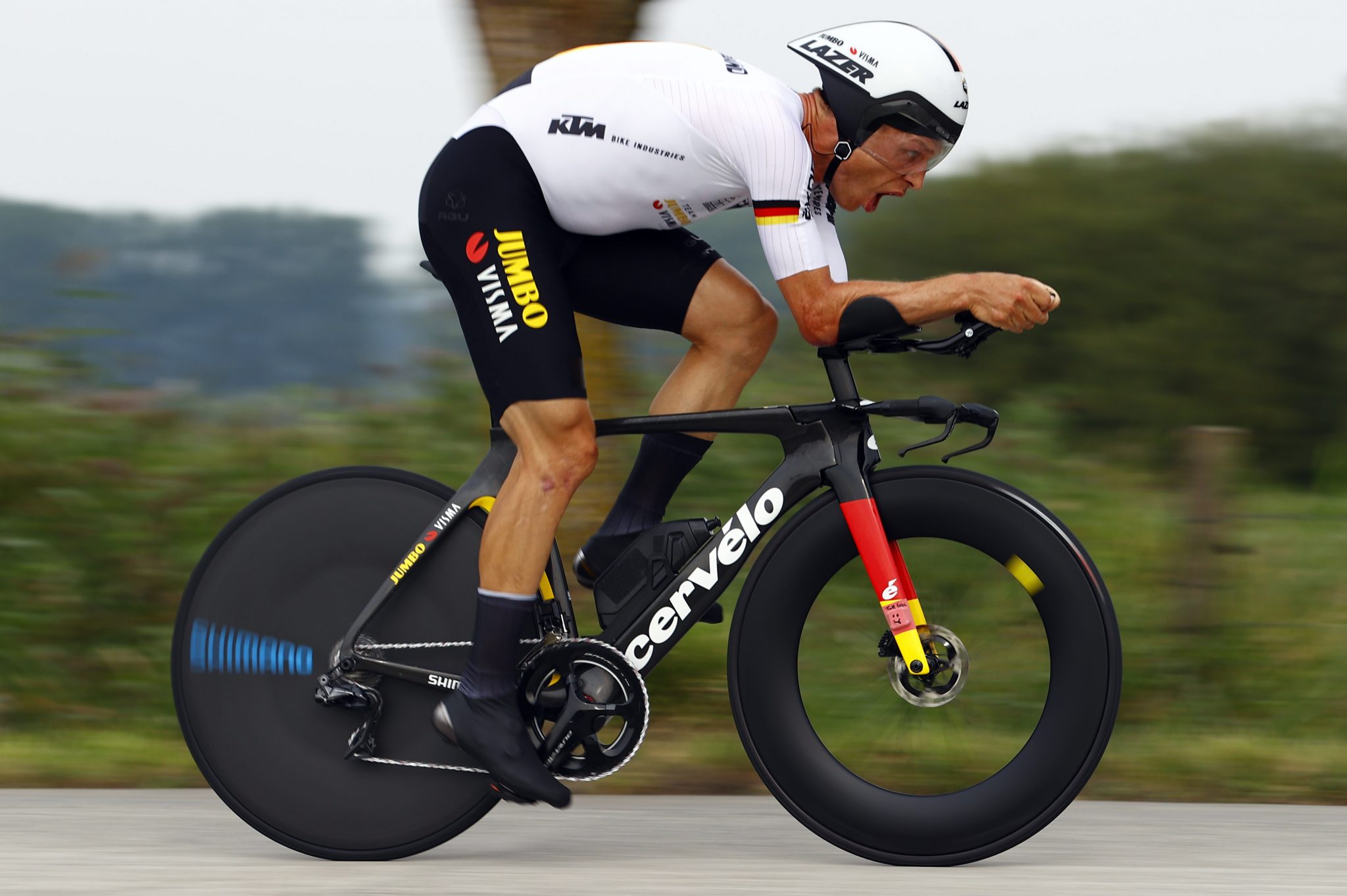 Germany’s Tony Martin will hang up his bike after the World Road Cycling Championships this week in Flanders, his Jumbo team announced on Sunday. Martin, 36, won four world titles in the individual time trial, in 2011, 2012, 2013 and 2016.

“The world time trial (Sunday) and mixed relay (Wednesday) championships will be the last races of my career,” said Martin, who has been racing for the Dutch team Jumbo since 2019.

Competing at the top level since 2008, Martin also won five stages of the Tour de France between 2011 and 2015 and two on the Vuelta a Espana. This year he exited the Tour de France in an ambulance early on stage 11 after suffering face and leg injuries when tumbling into a deep roadside ditch, having been at the center of a crash-marred opening day that saw a fan knock half the peloton down.

“The bad falls this year also made me wonder if I am ready to continue to face the risks of our sport,” said Martin.

“I decided I didn’t want to, especially since the race safety has not improved despite the many discussions on the routes and barriers.”