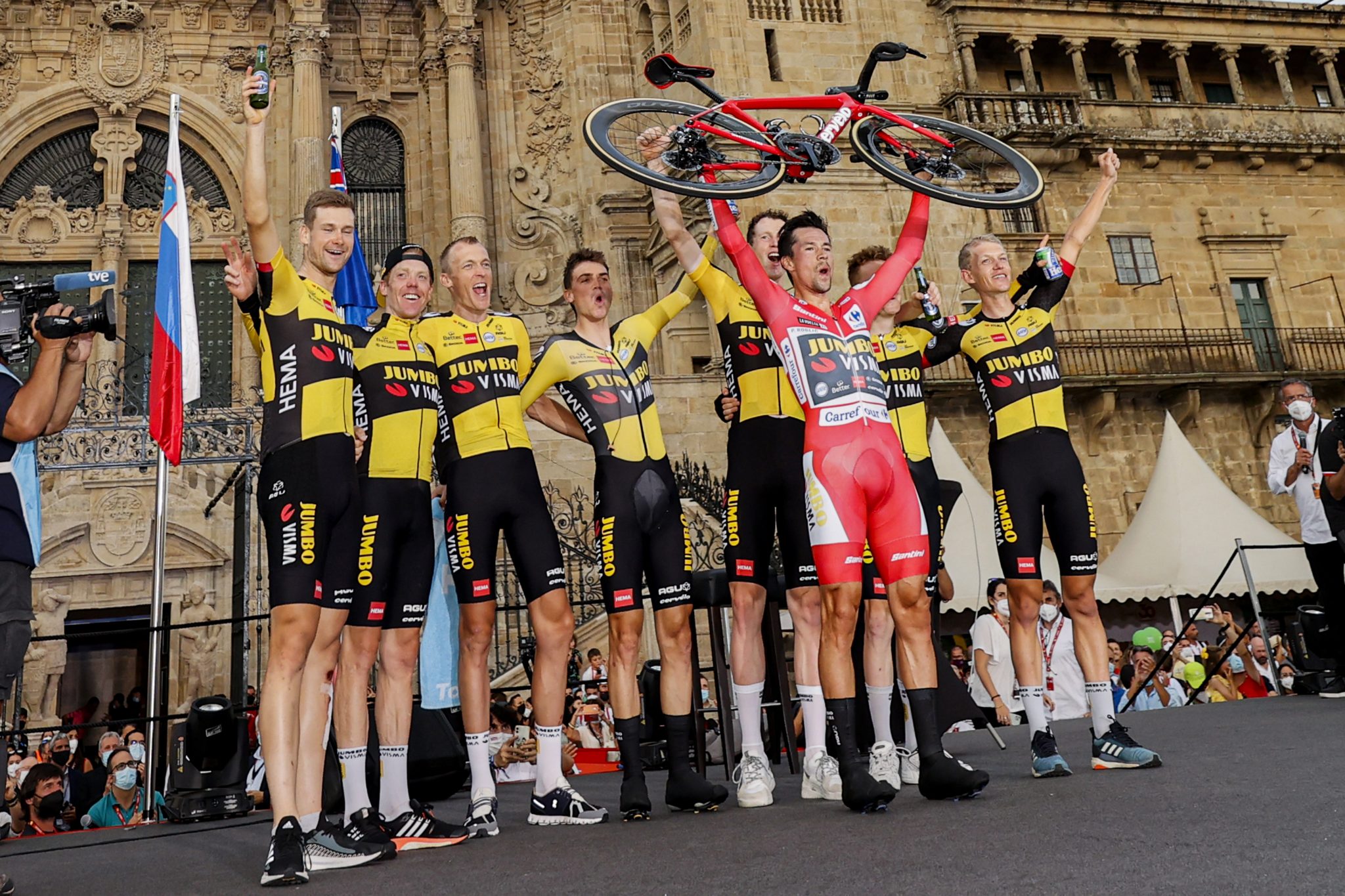 La Vuelta 2022 will start in Utrecht in the Netherlands, organizers announced on Monday. The first three stages of the race will take place in the Dutch city, which was the starting point for last year’s edition before having to be cut due to the Covid-19 pandemic. Next year’s la Vuelta, one of cycling’s three grand tours, will take place between August 19 and September 11.

“These months of waiting have not altered our desire to collaborate (with the Netherlands),” said la Vuelta director Javier Guillen in a statement.

“It will be an historic start, which will mark a milestone for Spanish and Dutch cycling,” he added.

This year’s Vuelta finished earlier this month with a third consecutive victory for Slovenian Primoz Roglic.