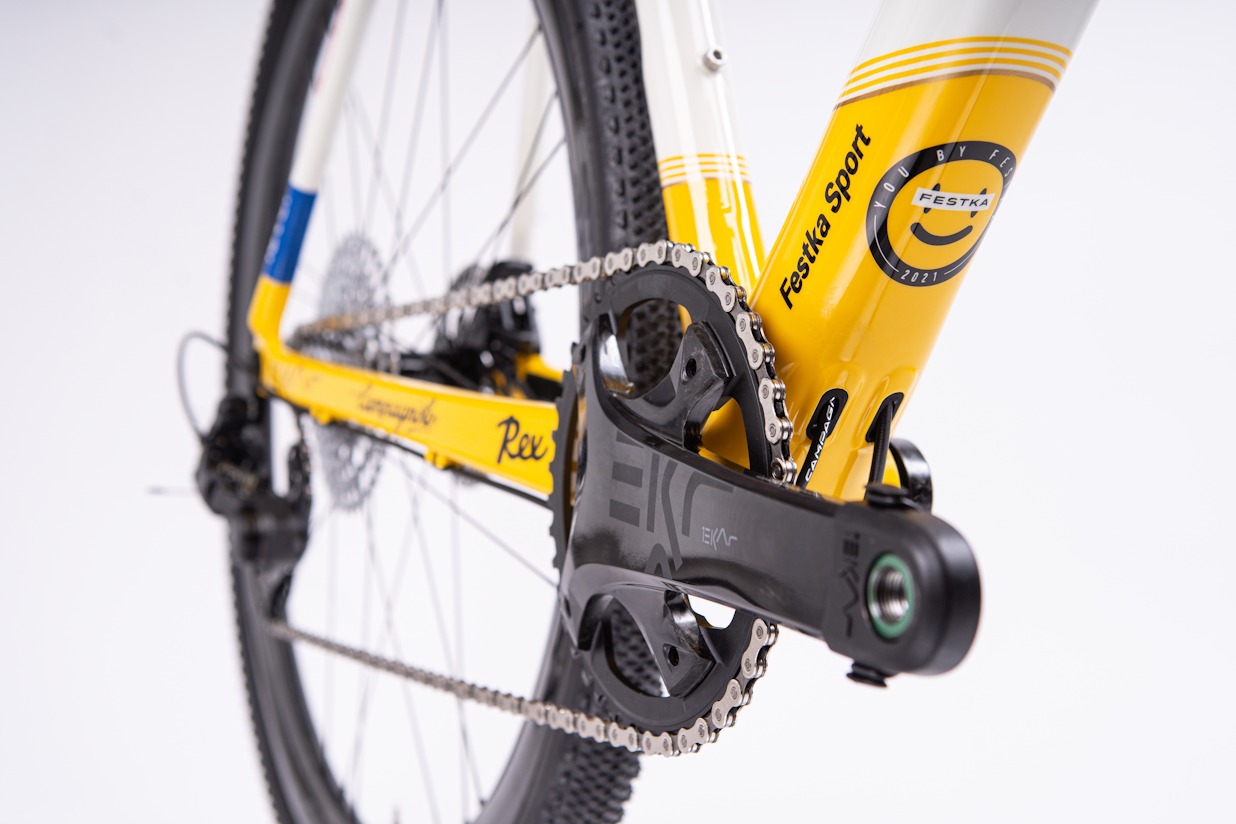 Festka, the boutique Czech brand renowned not only for its wound carbon tube technology, but also for its quality paintwork and original design schemes, has just released it’s latest bike to come from  its You by Festka design service which is limited to only twelve slots per year.

“It’s amazing to see the range of clients who opt for You by Festka,” says Tom Hnida, the company’s art director. “There are people who just want the best money can buy and who leave everything up to our skills and creativity. Then there are clients who have an idea of what they would like and who are keen on participating in the whole process. Those are the most likely candidates for collaborations with artists like those who designed the widely-publicized Festka Porcelain frame made in 2019.”

And then there are those rare individuals who know exactly what they want; people who want to be right in the center of what’s going on. One such client is Antti Peltonen who recently approached Festka with a truly exceptional project. 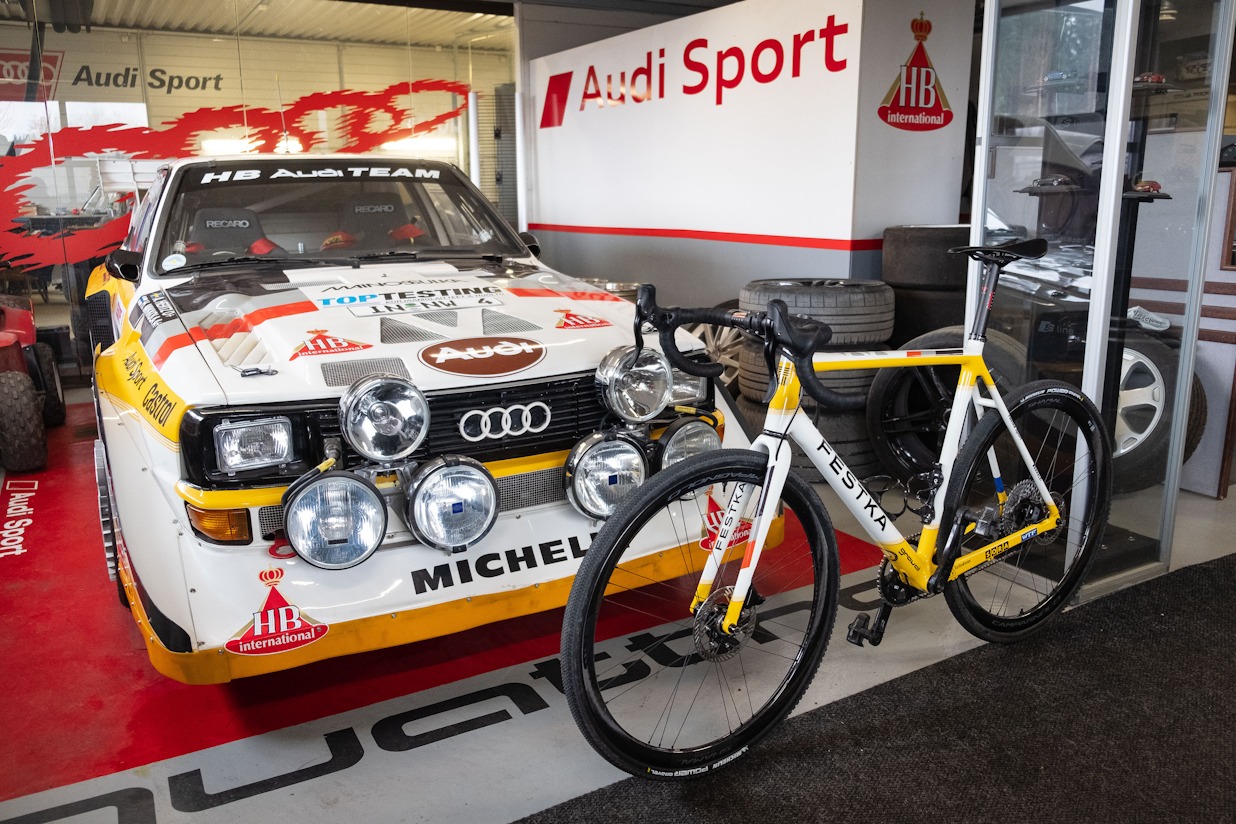 Antti is a lifelong fan of rally car racing. It was in his native Finland where, as a boy in the mid-80s, he fell in love with this motorsport discipline as a boy. That era was the heyday of the short-lived Group B in which the most powerful rally cars ever competed. “It was the roar of the five-cylinder Audi Quattro engines that left an indelible mark on my memory,” Antti reminisces. “As a seven-year-old kid I was blown away by the sheer insanity of how rally stars, such as Hannu Mikkola, Markku Alen, Timo Salonen and Henri Toivonen, drove.”

Already a happy owner of a Festka road bike, Antti was thinking of ordering the Rover, Festka’s revered gravel model, but was waiting for the right moment or some special inspiration. It eventually came when he learned about a compatriot who had built a replica of a Group B Audi Quattro wings’n’all. Antti remembered Festka’s claim that the Rover is the rally machine of the gravel segment and things started to click. However, as a Campagnolo lover, it wasn’t until the launch of its Ekar gravel groupset that he began to take the idea further. 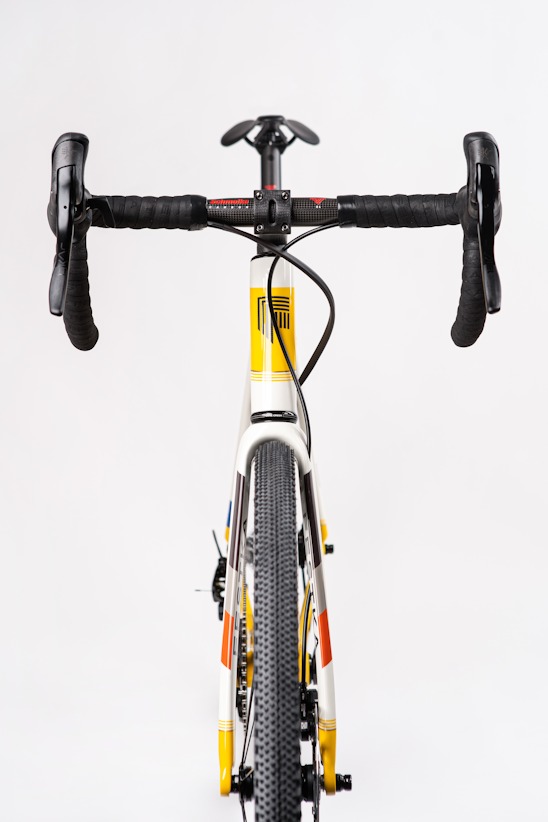