The fifth round of the 2021 Enduro World Series, Michelin EWS Loudenvielle, saw riders battle a tough course in some even tougher conditions.

High in the French Pyrenees, Loudenvielle made its EWS debut in typically dramatic fashion, with the sunshine and dust of Shakedown replaced by torrential rain and slick mud come practice day. A weather shortened course saw riders tackle four big stages that still equated to nearly 3000 metres of descending. 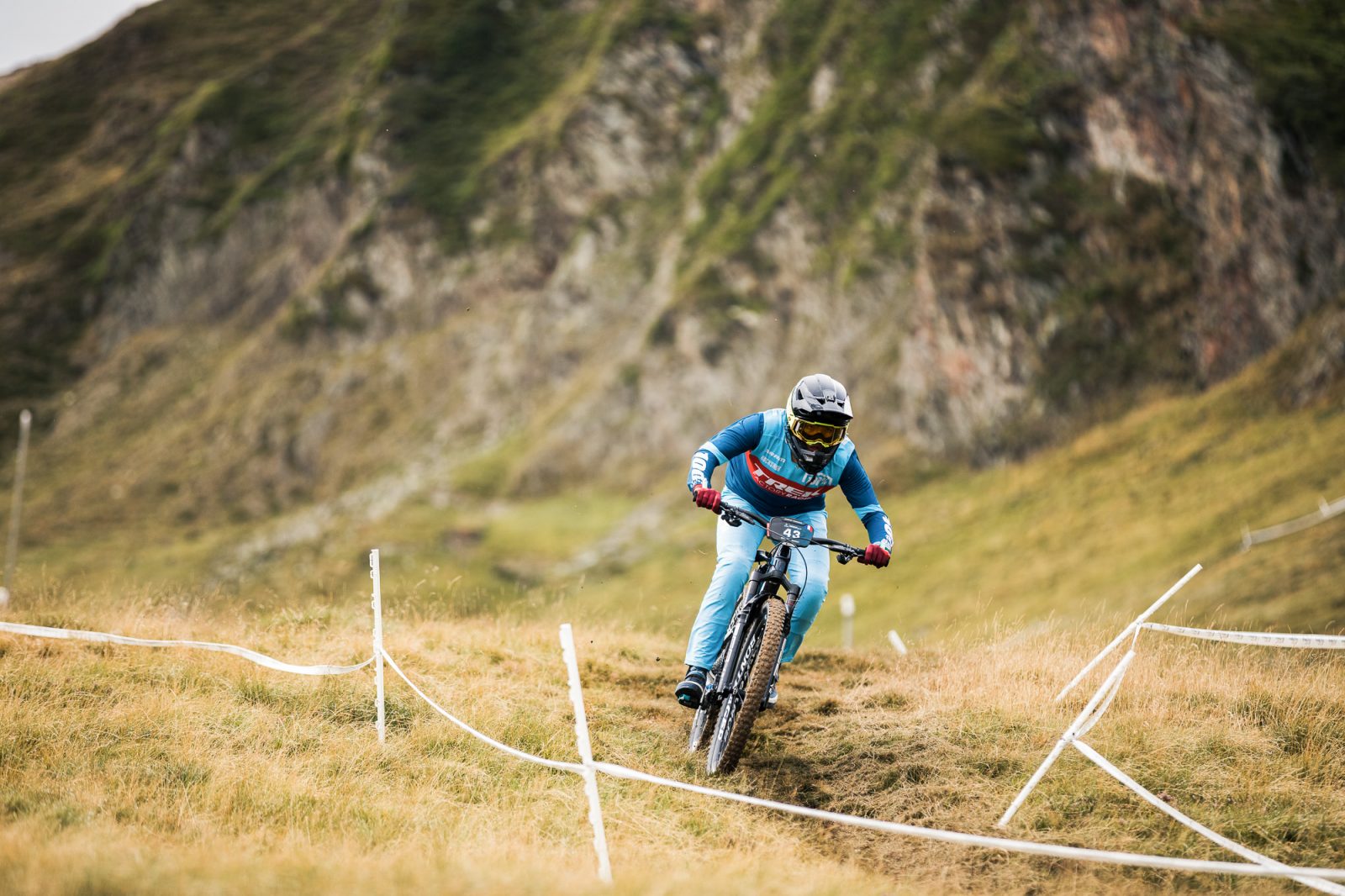 In the women’s race Noga Korem (GT Factory Racing) took the first two stages of the day and led the race ahead of second placed Melanie Pugin, although two times series champion Isabeau Courdurier (Lapierre Zipp Collective) put the power down to take stage three. However, none of them could match the speed displayed by Harriet Harnden (Trek Factory Racing) who absolutely decimated the competition on the all important Queen Stage, winning by over 20 seconds and claiming her second EWS victory in the process. Pugin finished just behind her in second, with Korem having to settle for third. 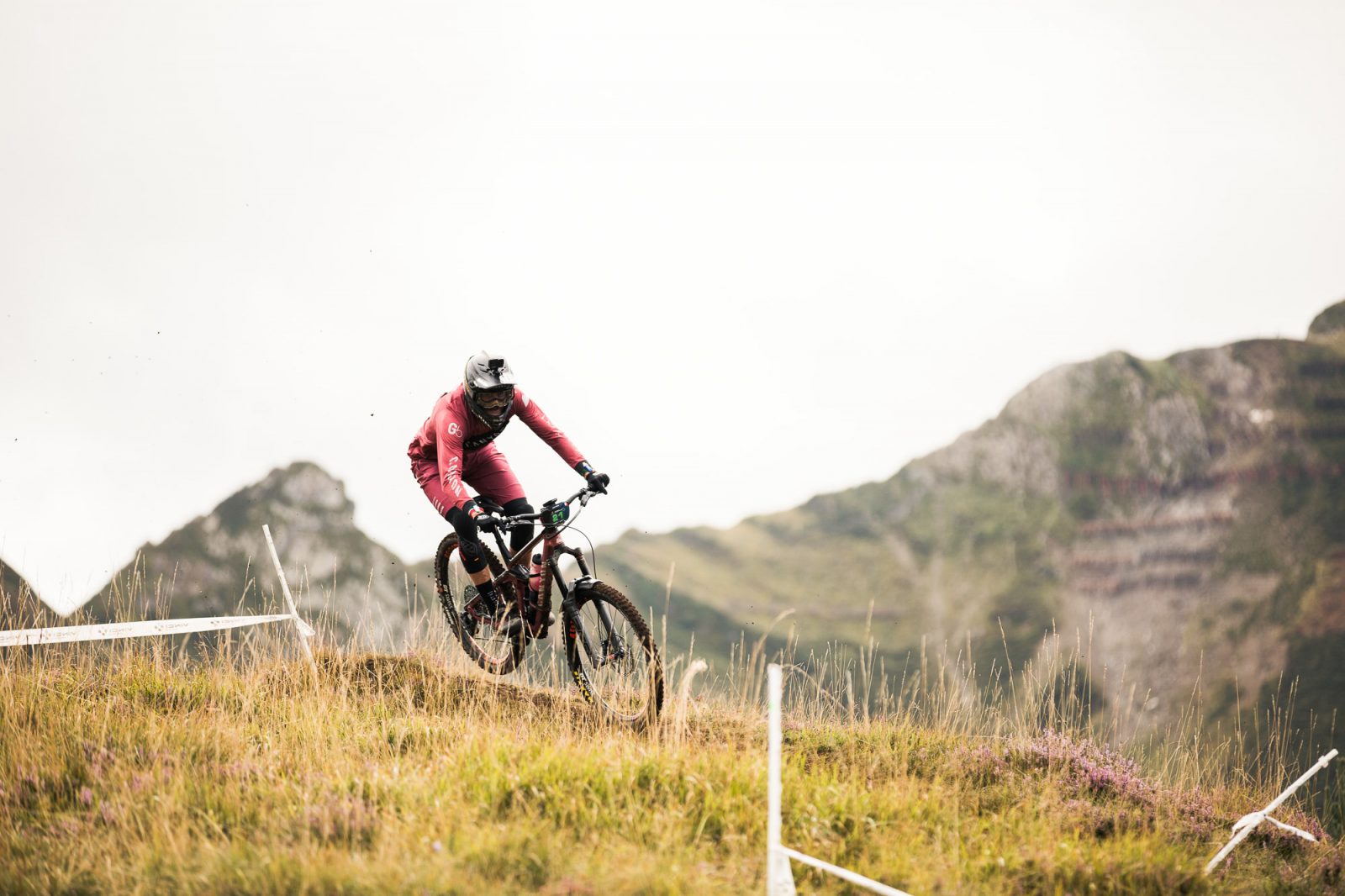 It was a different story in the men’s race, which Jack Moir (Canyon Collective) controlled from the start. Winning three of the four stages, Moir led from straight out the gate and there was no-one in touching distance. Richie Rude (Yeti/Fox Factory Team) came the closest, but finished the day in second place and 12 seconds back. Kevin Miquel (Specialized Racing) rode consistently all day and was rewarded with third place.

In the U21 Men Francescu Camoin (Specialized Racing) put on an impressive display to win the race, with France’s Nas Arnaud in second and Jack Menzies (Forbidden Synthesis) in third. Sophie Riva continued her winning streak in U21 Women with Polly Henderson in second and Paz Gallo Fuentes in third.

Karim Amour added to his impressive list of wins in the Master Men category, with Michael Broderick of the USA in second and Scotland’s Darren Scott in third. ​​Fejola Stepanka Nestlerova won Master Women, followed by series leader Leonie Picton (Liv Racing) in second and Mary Mcconneloug in third.

Canyon Collective were Team of the Day, with Specialized Racing in second and Sunn French Connexion by Alp D’Huez rounding out the podium in third.

The series stays in Loudenvielle for round six, with the Pro Stage kicking off proceedings on Saturday night, followed by four more stages on Sunday. EWS Kids and the EWS100 and EWS80 races also get underway on Saturday.

Full results from round five can be found here.