Take a look at the best of our trending stories from this week January 12, about the latest road bikes, tech, pro racing and more in the cycling industry.

Tadej Pogacar said on Monday that his plans for the season included four of cycling’s five ‘monuments’ but “that doesn’t mean  I aim to win them all”. Of the five biggest classics, the 23-year-old Slovenian said he will only miss the Paris-Roubaix, which is being raced in October, but because some of its cobbled roads will be used on the Tour de France this year, he will ride a reconnaissance after the Tour of Flanders, which also has cobbled sections.

“For sure it will help,” he told a video conference from his team’s training camp.

“Experience is important on the cobbles.”

Pogacar has won the last two Tours de France. Last season he won two monuments, Liege-Bastogne-Liege and the Tour of Lombardy, and is ranked number one in road cycling. 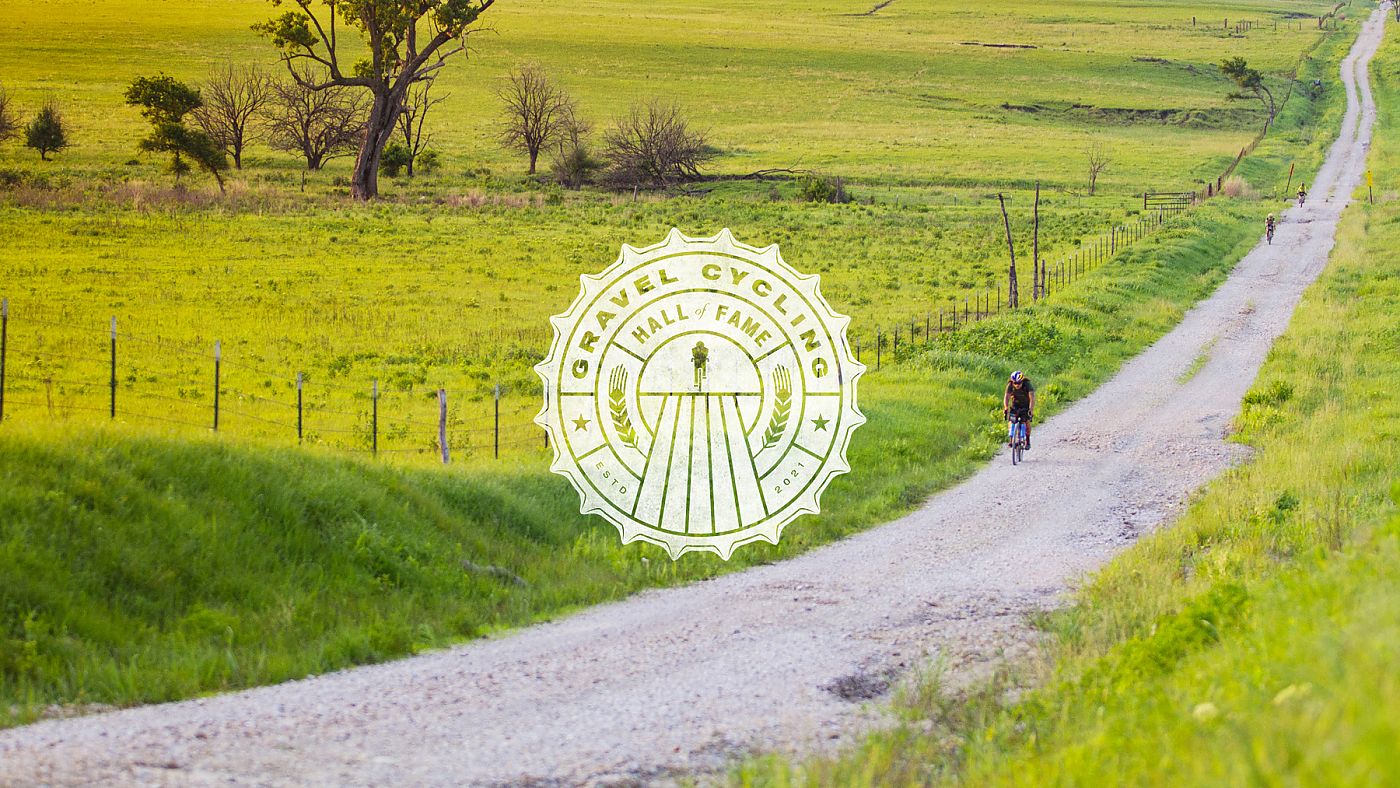 Though the “official” sport of gravel riding is still young,  moves have been made to create an official Gravel Hall of Fame that is planned to have a future location, appropriately enough, in Emporia, Kansas.  Submission for inclusion for the  HoF will be open to the public  for the following categories:  Promoters, Athletes, Innovators, Volunteers, Routeurs, and Storytellers. And no, we have no idea what a “Routeur” is – perhaps a distant cousin of a “rouleur”?! A ceremony (also open to the public) will take place this year on the weekend of the Unbound Gravel event.

Star-studded Dutch team Jumbo-Visma, who have finished second in the last two editions of the Tour de France, announced a powerful core of riders for this year’s race. They have already decided on six members of its eight-man squad for the race in July. Primoz Roglic, who finished less than a minute behind Tadej Pogacar in 2020 after being overtaken by his fellow Slovenian in a time trial on the penultimate day, and Dane Jonas Vingegaard, a distant second to Pogacar last year, are joint leaders. They are backed by a powerful quartet: Belgian Wout van Aert, former cyclocross world champion and winner of four one-day classics last season, Dutchman Steven Kruijswijk, US climber Sepp Kuss and new Australian signing Rohan Dennis, a former world time trial champion. Jumbo said they will announce the other two riders in May. The Tour starts in Copenhagen on July 1.

It spends three days in Denmark before transferring to Dunkirk in France and heading east, often over cobblestones, and hitting the Vosges mountains on stage seven.

“First, we have to get through the hectic opening week without any injuries,” said sport director Merijn Zeeman, still smarting from last year when Roglic suffered a crash on stage three that later forced him out of the race.

“In 2021, we had the best Tour in our history with four stage wins and a second place overall.

Egan Bernal is targeting a return to the Tour de France this year after Team Ineos announced he had signed a new five-year contract. Bernal is now contracted to the team until the end of the 2026 season. The 24-year-old was forced to end his bid to retain his Tour de France title late in the 2020 event after suffering a back problem. Bernal sat out the 2021 Tour after securing the Giro d’Italia title but he wants to return to compete for the crown this year after extending his deal with Ineos.

“I really want to go back to the Tour,” he said. “I skipped last year because of the Giro, but it feels like it’s been a long time since I was at the Tour. So I am really excited about this year.”

Bernal has spent four seasons with Ineos, formerly Team Sky, since moving from Androni Giocattoli. He was the youngest Tour de France winner since 1909 when he took the title three years ago.

6 BEST TIPS NOT TO GET DROPPED 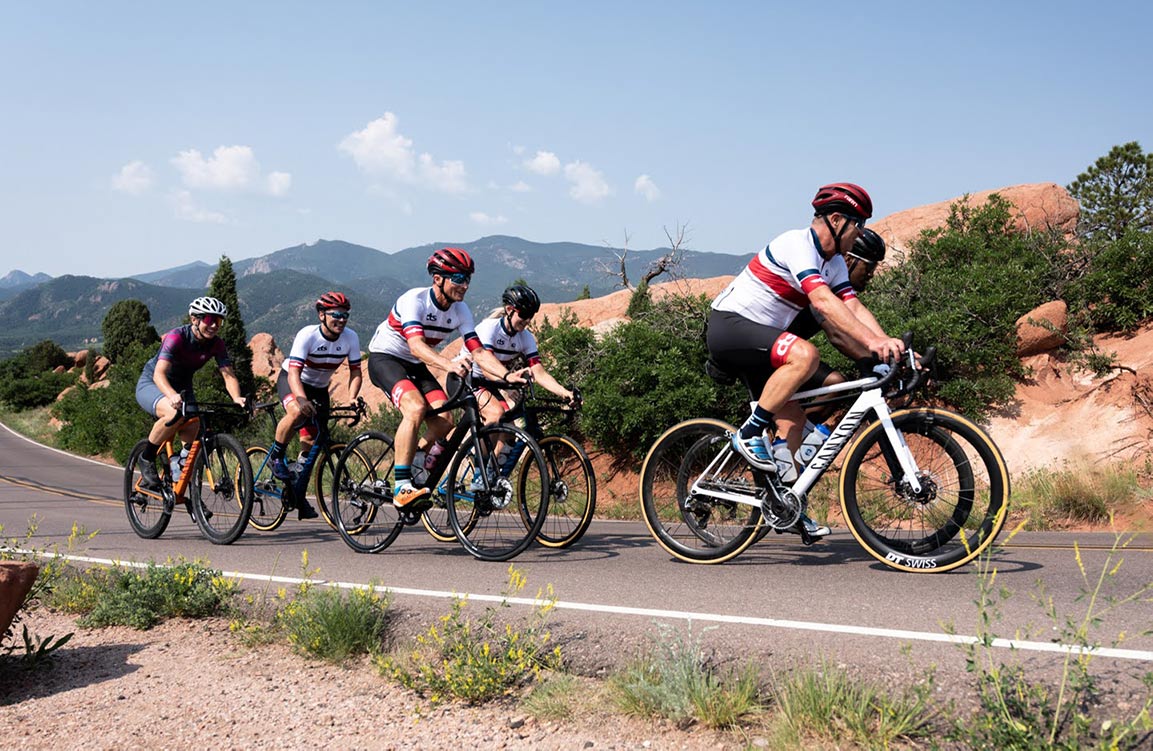 Getting dropped from cycling group rides is a probability all riders face. Sometimes it’s caused by inadequate fitness, but even fit riders get dropped when they have poor skills and habits. So, for the beginners and those we are welcoming back to group rides, here’s a guide to stop getting dropped.

No duh, right? Nonetheless, it has to be said. Fitness fixes most ills, or at least allows you to overcome a lot of mistakes. The ideal combination is great fitness and superior group riding skills, but if you’re fit you can at least stay in the group long enough to work on the skills.

Fitness is drawing riders back out onto the road (paved and gravel). It’s an unintended consequence of making indoor cycling more appealing. Cyclists who stopped going to the group ride or participating in events are riding more. As they get fit, they gain confidence and return to cycling group rides because they have the fitness to have fun. As membership numbers increase for virtual cycling platforms, indoor and outdoor cycling compliment each other more than ever.