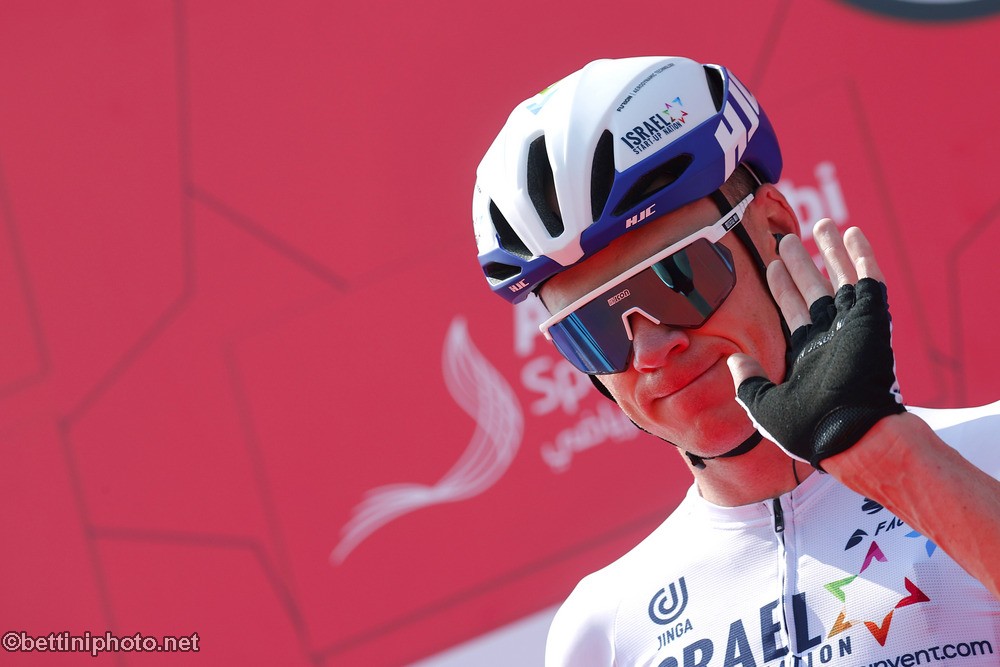 Four-time Tour de France champion Chris Froome said on Monday he will delay his return to competition after suffering knee pain while training. The 36-year-old Kenya-born British cyclist believes he pushed himself too hard in the early weeks of training as he seeks to improve on an underwhelming debut season last year for Israel Start-Up Nation. Froome, also a two-time Vuelta champion, has failed to return to the top of the sport since suffering horrific injuries in a crash prior to the fourth stage of the Criterium du Dauphine in 2019.

“I’m not too sure where I’m going to start the racing season,” he said on his YouTube Channel.

“This is definitely going to push everything back slightly.”

“For the last 10 days or so, I’ve been getting quite a lot of pain on the outside of my knee while I’m pedalling.

“Unfortunately I think getting back into training these past couple of weeks I might have been a little bit too keen, pushing a little too much.

“This was after a few weeks off the bike and maybe the body wasn’t ready to push that hard. It’s flared up and caused a bit of inflammation.”

It is the latest blow for Froome since he joined from Team Ineos at the end of 2020. He finished 133rd in last year’s Tour de France despite sustaining injuries on the first stage.