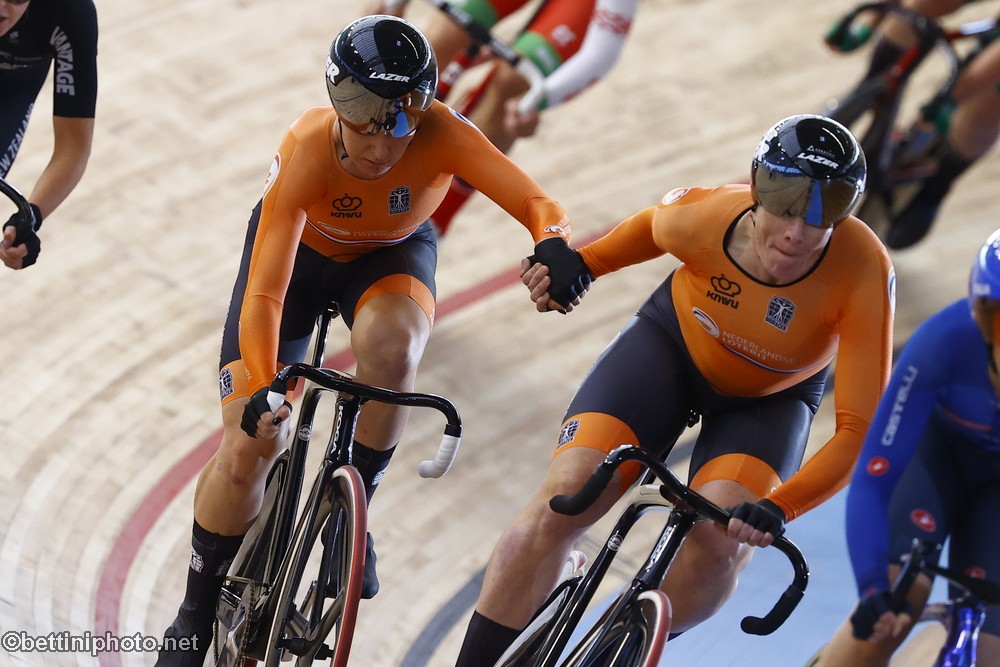 Three-time madison world champion Amy Pieters underwent surgery for head injuries and was placed in an artificial coma after  a crash on Thursday, her SD Worx team said Friday. The 30-year-old crashed Thursday on a training ride in Calpe, Spain, and underwent surgery in nearby Alicante later that day.

“Yesterday Amy Pieters was operated on her head. During this operation, the  doctors took away the pressure in her head that was created by the fall. Amy will be kept asleep the coming days,” SD Worx said in a statement on Monday.

“When the doctors wake her up in a few days, it will be possible to make an assessment of the possible damage. Her family has travelled to the hospital.”

Pieters is a specialist in endurance track events. She has won the madison world title the last three years with compatriot Kirsten Wild and was crowned European road race champion in 2019.

The doctors emphasise that extra rest at this stage gives a better chance of recovery.