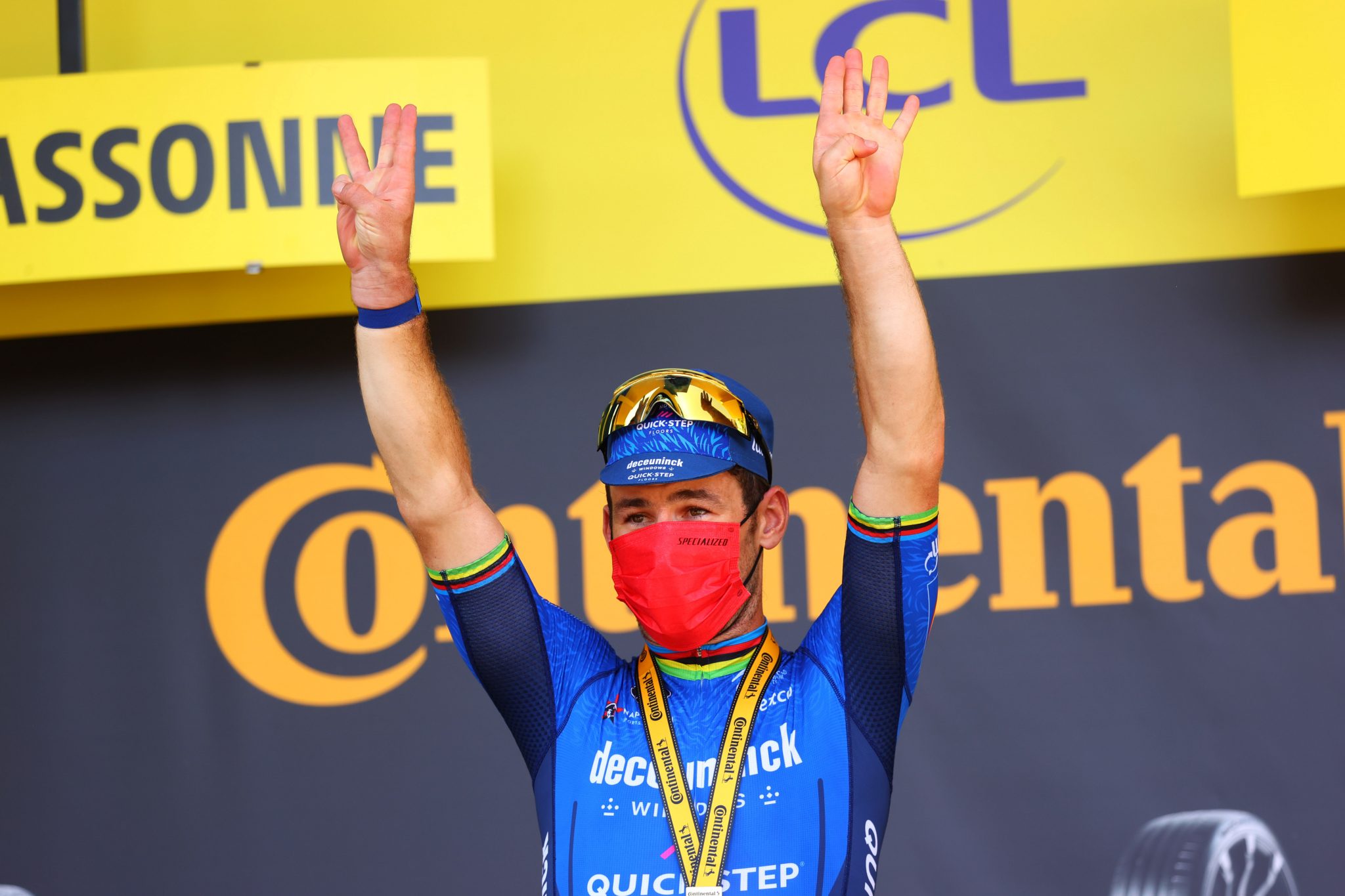 A man has been charged with robbing Tour de France cycling star Mark Cavendish and will appear in court on Monday, British police said. The suspect, Romario Henry, 30, of London, will appear at Colchester Magistrates’ Court, charged with two counts of robbery. Cavendish said his family was “extremely distressed” after a break-in at his home in Essex, southeastern England, on November 27. The cyclist was recovering from significant injuries after a crash at a track event in Belgium. Police said two 27-year-old men were also arrested last week. They have been released on bail until January. Cavendish won four stages of the 2021 Tour de France to equal Belgian rider Eddy Merckx’s record of 34 stage wins. He suffered two broken ribs and a collapsed lung in the crash in Ghent less than a week before the incident at his home.