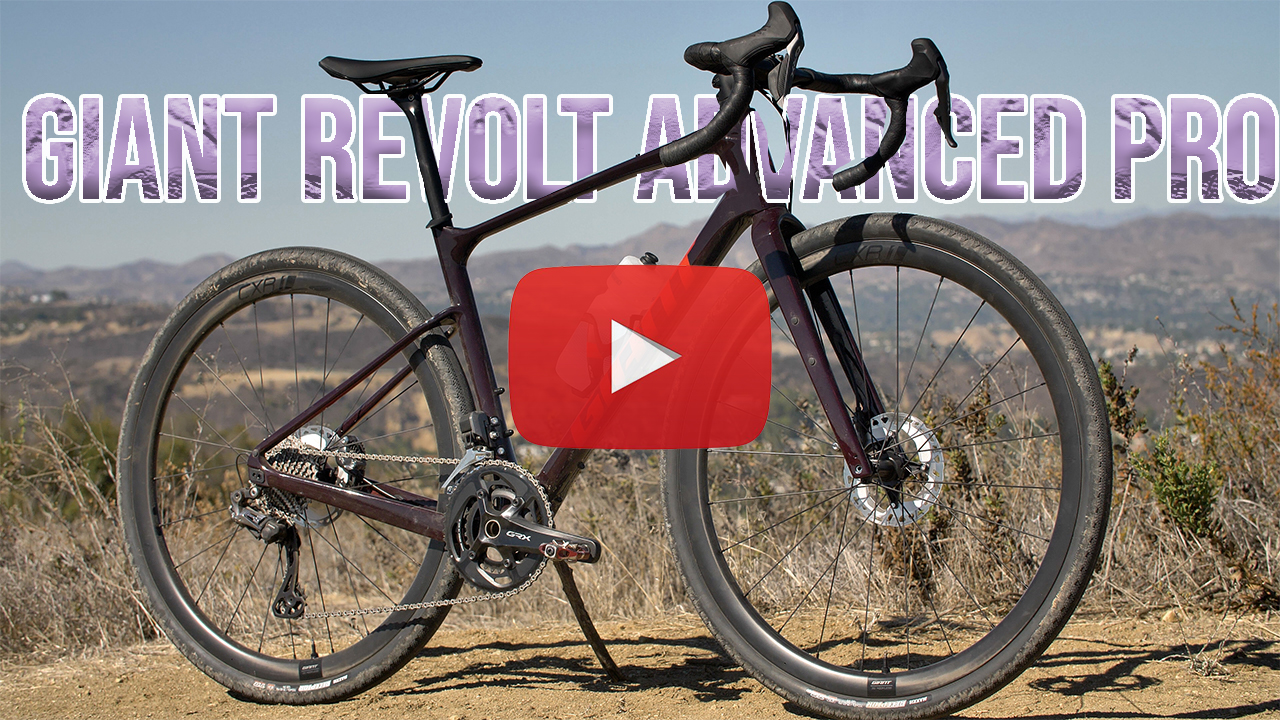 Giant has just launched an all-new version of their gravel bike, the Revolt, and for 2022 it’s targeting the racer. The Revolt has been in the Giant catalog since 2013 and was one of the original gravel-specific bikes on the market. A lot has changed since its inception, and while Giant has stayed on-trend, this new Revolt is by far the most significant change yet, adding a rear flip-chip, and it’s now dropper post compatible.

For more on the Giant Revolt Advanced Pro 0, check out www.roadbikeaction.com/2022-giant-revolt-advanced-pro-0-bike-review