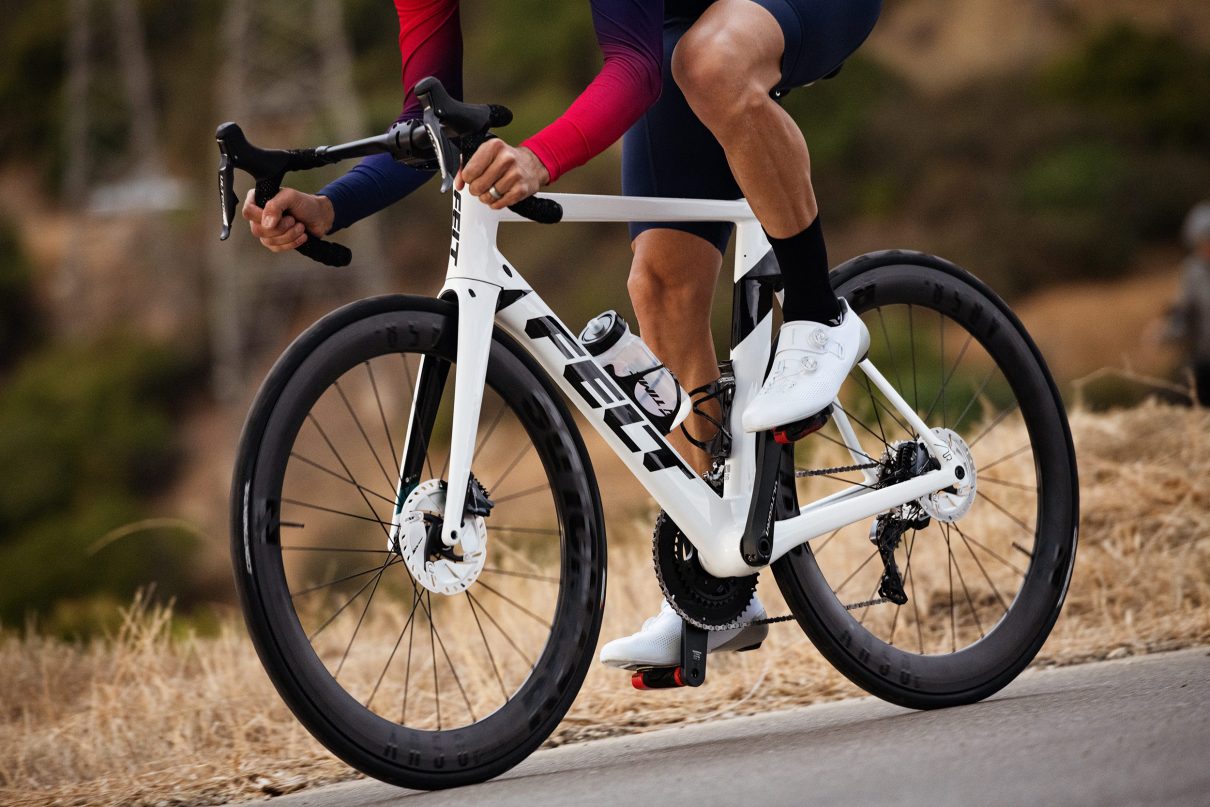 The rumors are true. Felt Bicycles has joined the KTM family of two-wheeled-brands owned by European moto-conglomerate Pierer Mobility AG. Pierer plans to use Felt as a means to further their integration into the North American market with e-bikes and high-performance drop-bar bikes. We last tested Felt’s aero-optimized AR road bike and came away pleased with it’s built-in compliance, simple aesthetic and room for 28mm tires.

Stefan Pierer, CEO said “The acquisition of Felt Bicycles fits perfectly with the overall strategy of Pierer E-Bikes – that of becoming a global player in the field of two-wheel mobility, with both electric and non-electric bikes, across all cycling categories. With Felt we are able to expand our bicycle portfolio and also strongly enter the North American market with an established, high-performance brand. The company is also heavily involved in competition, which brings an extra attraction for us.”