When two of the most venerable names in cycling combine efforts, the result is usually something worth talking about. Such is the case with the partnership between Brooks saddles and Chris King components celebrating another open house at King’s Portland, Oregon factory with the new Open House Cambium saddle. Unlike the leather saddle that made Brooks famous, the Cambium is made with a far more pliable synthetic material that we’ve found to be as comfortable as it is durable. There are two Cambium models distinguished by their width (C15 narrow/C17 wide).

In case you’re not familiar with Brooks, the venerable English saddle maker has been in the business since 1866 – here’s more to know about Brooks England 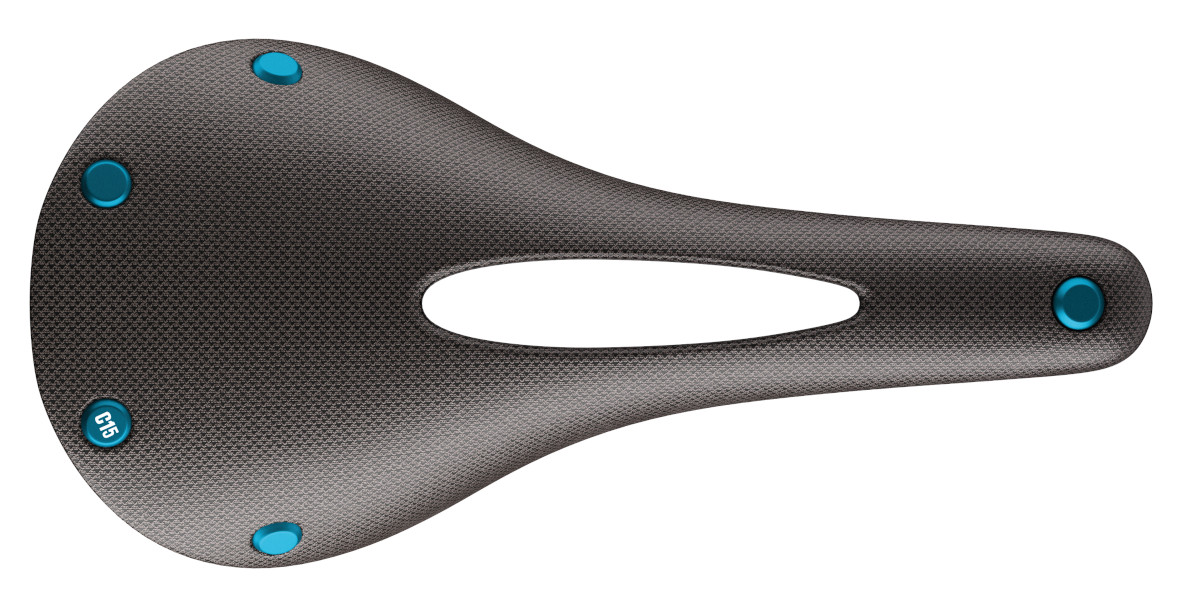 Press Release
While most cycling components are made to move you, there are a few bike-parts makers so iconic, they’ve helped
to move, shake and shape the entire industry. Back together again, two such brands are teaming up for another
exciting collaboration in a new, vibrant colorway. Meet the latest limited-edition Open House Cambium Saddles by
Brooks England and Chris King.

Every autumn, the powers-that-be behind the precision parts at Chris King open the doors of their Portland workshop to the general public. Their annual Open House welcomes visitors for a look behind the bearings with machine-shop tours, a bike show and a host of brightly anodized components and collaborations. Bridging the trans-Atlantic divide between the West Midlands and West Coast once more, Chris King and the saddle makers at Brooks England have teamed up to release their latest limited-edition Open House Cambium saddles in this year’s unique colorway: bold, beautiful blue. 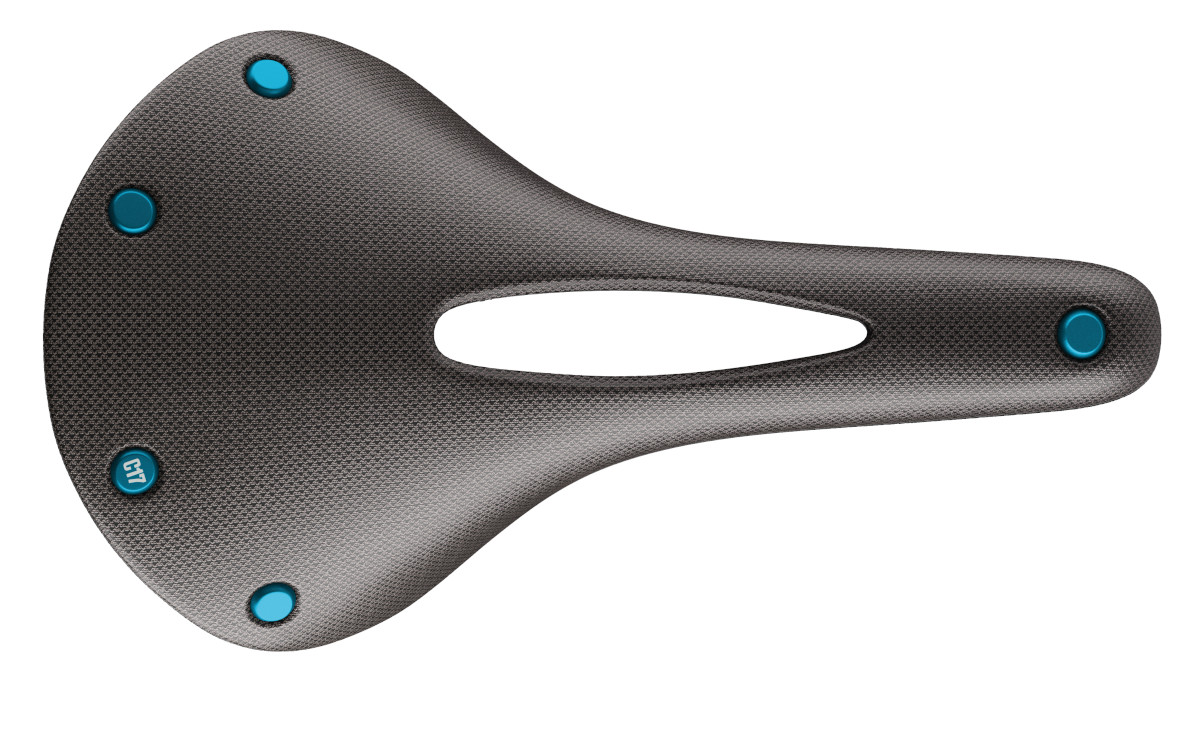 The 2021 Open House Cambium features iconic Brooks rivets, reimagined in anodized blue to match the entire Chris King seasonal range and contrasted against an anthracite-colored, vulcanized-rubber saddle surface. Available in both the C17 Carved and the slimmer C15 Carved silhouettes, these limited-edition Brooks bicycle saddles make for the ideal adventure companions thanks to all-day comfort and all-weather performance. And of course, they pair perfectly with coordinating precision Chris King components.