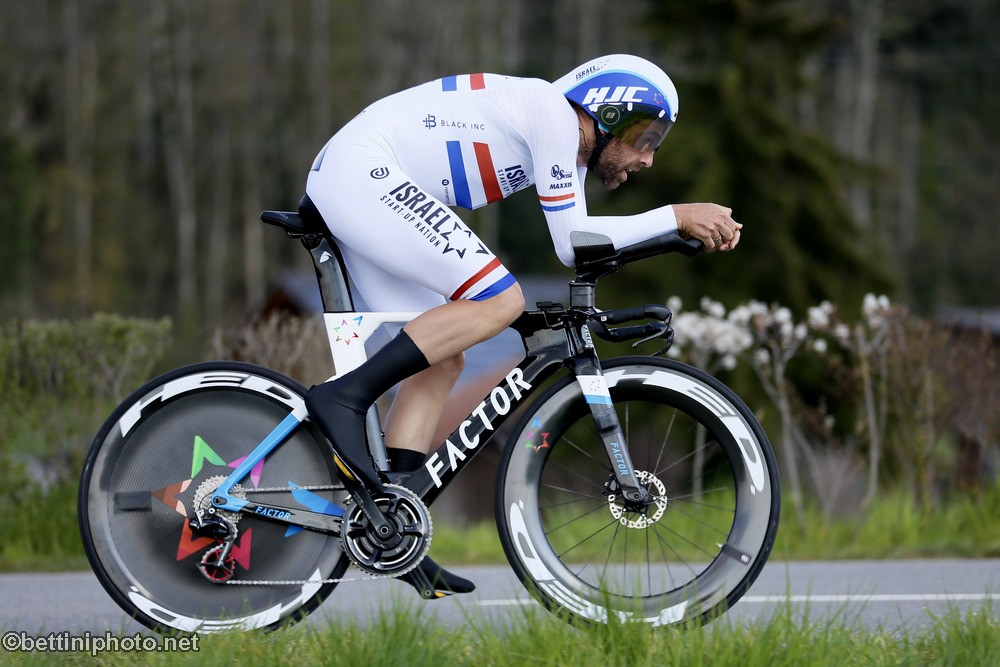 British cyclist Alex Dowsett on Wednesday will attempt to capture one of cycling’s most prized endurance feats — the hour world record — in Mexico. The 33-year-old is setting out to beat the 55.089 kilometers which Belgian Victor Campenaerts covered at the same Aguascalientes velodrome in April, 2019. Dowsett is seeking to regain a record he held briefly in 2015 and at the same time raise awareness of the blood condition hemophilia. Under the banner “an hour of blood, sweat and tears” the Israel Start Up Nation rider is raising funds for the genetic disorder with which he was born.

“Alex is the only known elite sportsperson that competes in an able-bodied field with hemophilia and wants to show the world that a medical condition doesn’t define you. It drives you,” the official website for his record attempt says.

British cyclists have a close affiliation with the hour record landmark. Chris Boardman, the British Olympic champion captured it three times in 1993, 1996 and 2000. Graeme Obree held it in 1994, as did Dowsett himself on May 2, 2015 in Manchester, only for his mark to be bettered by Bradley Wiggins a month later. Dowsett will begin his attempt of a record that was once held by the great Eddy Merckx at 1600 local time (2200 GMT). 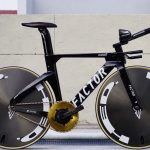 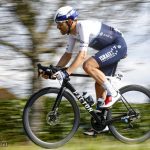