In 2016, the mountain bike world was stunned by the loss of Stevie Smith. Raised by a devoted single mom in humble surroundings, Stevie’s unwavering belief not only propelled him to become the best in the world but inspired everyone he touched to believe in their own impossible dreams.

A true story, Long Live Chainsaw is a mountain bike film about an underdog overcoming the odds. Known as the “F1 of cycling”, downhill had long been dominated by Europeans before ‘The Canadian Chainsaw’ became the unlikeliest of heroes.

A huge collaboration from those who knew him best—family, friends and fellow riders—to every filmmaker and photographer that ever worked with him, the proceeds of the film will go directly to the Stevie Smith Legacy Foundation to help grow Stevie’s legacy of inspiring the next generation of riders. 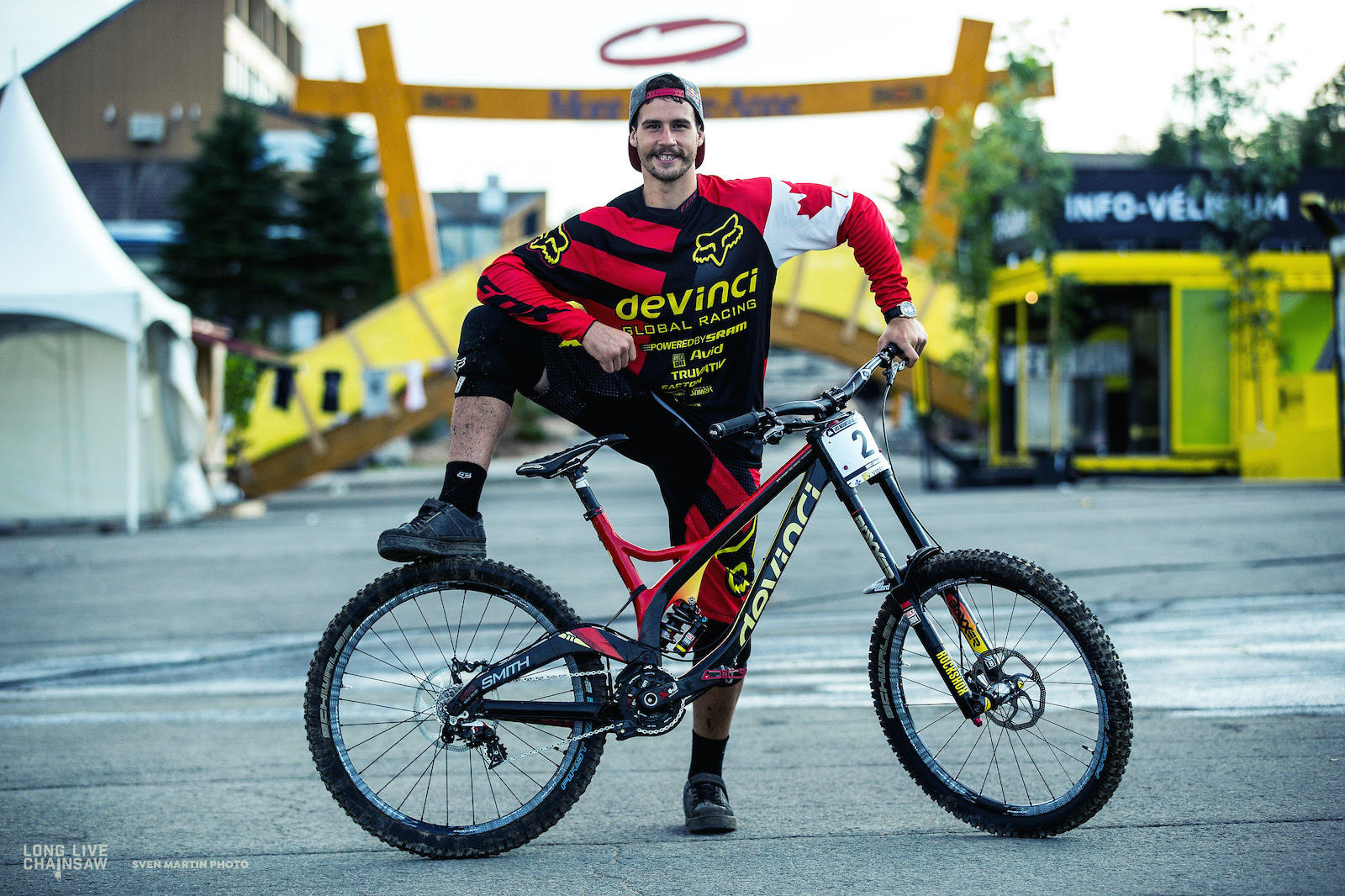